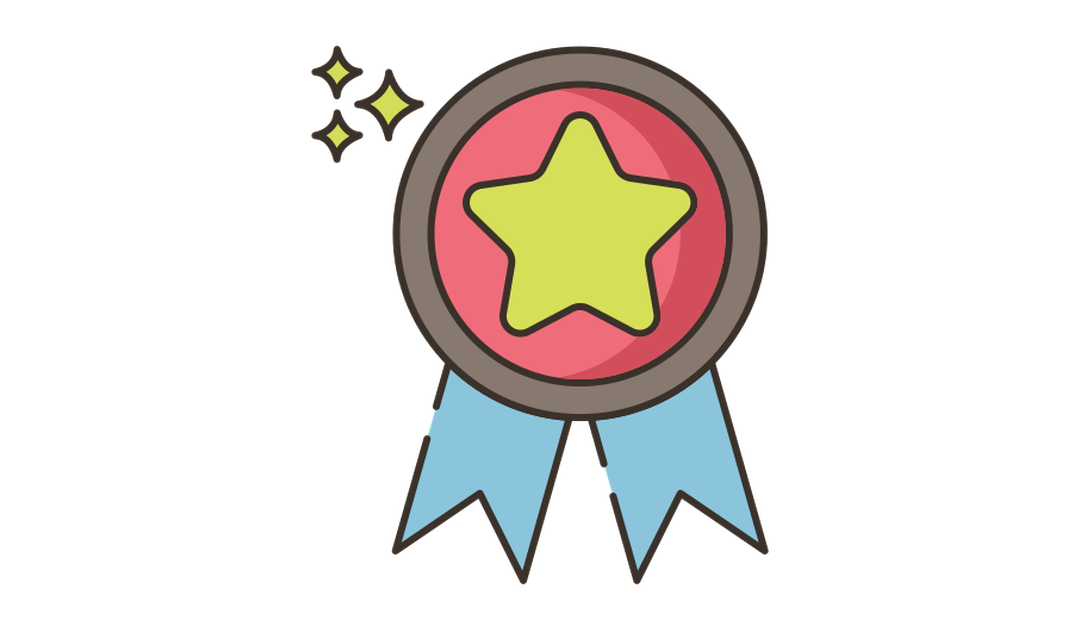 To get the best performance out of your MicroStrategy/Any system, you must be familiar with the characteristics of your system and how it performs under different conditions.  In addition to this, you need a plan for tuning the system.

High level overview of tuning the system, you should follow below:

How the data warehouse (DWH) can affect performance

DWH is a crucial component of the business intelligence system (BI). If it does not perform well, the entire system’s performance suffers.

Intelligence server is the main component of the MicroStrategy system and hence , it is important to have that machines running it have sufficient resources for your needs. These resources include:

We have got several factors to govern both Intelligence Server & Project level.

Job priority defined the order in which jobs are processed. Jobs are usually executed as first-come, first-served.

Connection Management is the process of setting the optimal number of default, medium, and high priority warehouse connections to support the Job executions on a given environment. This is based on user group, Job cost and project profiles. The overall goal of Job prioritization and connection management is to prioritize Jobs such that they can be run in a specified order.

Request Type: Report requests and element requests can have different priority. As of now, we don’t have any job prioritization for cube based jobs (i.e.) datasets created on top of cubes (dated: 2019)

Application Type: Jobs Submitted from different MicroStrategy applications, such as Developer, Scheduler, MicroStrategy Web, are processed according to the priority that you specify. No option to prioritize Mobile jobs exclusively as of now (dated: 2019)

User Group: Jobs submitted by users in the groups you select are processed according to the priority that you specify

Cost: Jobs with a higher resources cost are processed according to the priority that you specify. Job cost is an arbitrary value you can assign to a report that represents the resources used to process that job.

Project: Jobs submitted from different projects are processed according to the priority that you specify

Defining Priorities and Connections apply to all projects which use the selected database instance. A user can define Job priorities and number of connections on the Job Prioritization tab in the Database Instance editor, as displayed in the screen shot below:

Administrators can, based on priority, specify the number of warehouse connections that are required for efficient Job processing. There are three possible priorities for a Job: high, medium and low.

Administrators are not required to set medium and high connections, but must set at least one low connection, because low priority is the default Job priority.

In the case of multiple job priority entries matching the executing Job, the MicroStrategy Intelligence Server will use the Job priority specified for the priority map entry that has the maximum number of matching factors as specified in the following Knowledge Base document:

For example, if a Job with a medium priority is submitted and all medium priority connections are busy processing Jobs, MicroStrategy Intelligence Server will process the Job on a low priority connection. When a Job is submitted and no connections are available to process it, either with the pre-selected priority or with a lower priority, MicroStrategy Intelligence Server places the Job in queue and processes it when a connection becomes available.

User should note that even though Job priority is set at the database instance level, in a clustered environment, it applies per Intelligence Server machine. For example, if Administrators configure to have 2 low, 2 medium and 2 high priority threads at the database instance level, it is expected to see a total of up to 6 connections on each Intelligence Server.

In addition to the fact that large reports can exert a heavy toll on system performance, a report’s design can also affect it. Some features consume more of the system’s capacity than others when they are used.

Some report design features that can use a great deal of system resources include:

Complex Analytic calculations (such as AvgDev)

It is a vast topic. As MicroStrategy is an enterprise product and the way object design works within the tool is extensive. Shared below article by Nalgan experts – credit for posting such an vast and extensive article

Object Migration is the process of migrating or moving objects from one environment to another environment. For example, the objects developed in a development environment can be copied to a UAT environment to test and validate the reports/dossiers.

Object Migration is a repeatable process and as such, it should be designed to be most efficient and followed by all involved resources to ensure simple and risk-free object synchronization. MicroStrategy Object Manager can help you manage objects as they progress through your project’s life cycle. Using Object Manager, you can copy objects within a project or across projects.

Note:
Make these modifications and re-publish the cube to find out which combination gives better performance. Once the best combination is determined, admins can test the deletion and see if the performance improves there.